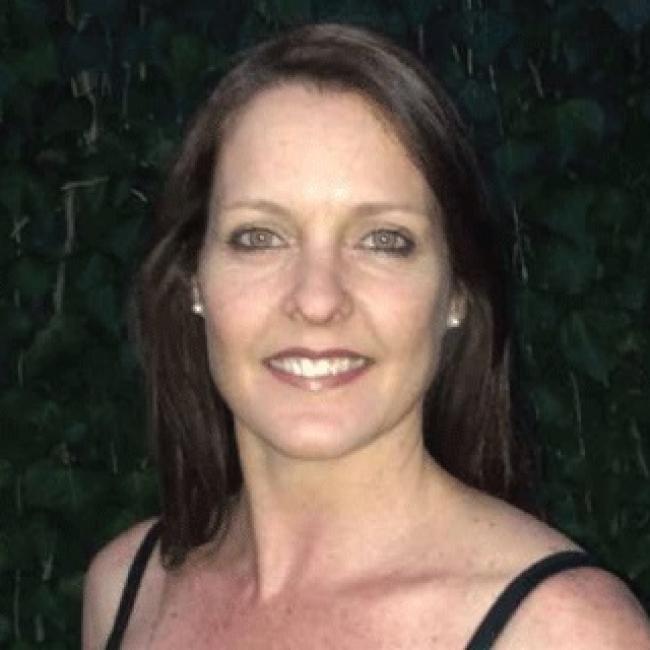 Claire Van Niekerk danced from a young age and studied ballet, modern, jazz, contemporary and tap. She obtained a degree in Speech and Drama majoring in movement studies from the University of Natal and has twenty five years  dance, theatre and choreographic experience, ranging from musicals to corporate and industrial theatre. She has danced locally and internationally in over 15 different countries around the world and wowed audiences in international festivals and on cruise lines. Claire’s musical theatre choreography credits include FANGS, for Tim Plewman and Bill Flynn, Laaities and Ladies for Steve Hofmeyr, Hannah and Miley Show and History This is It  the Michael Jackson tribute for Showtime Australia and a pantomime Robinson Crusoe and the Caribbean Pirates for Janice Honeyman and the Jo’burg Theatre. Claire owns the Waverley franchise of Dance Mouse and loves being part of the DM Dance team encouraging young dancers in the world of dance.

She then pursued a teaching career and has completed her Intermediate Associate training in Modern dance through the A.I.D.T. She has recently become a qualified pole fitness instructor and attended multiple courses on flexibility strength training.

She has been teaching for almost 5 years and has found that there is nothing as rewarding as seeing the development of children and the joy that dance brings them. She is always eager to find new ways to help and encourage and inspire young minds and bodies and never wants to stop learning and growing as an instructor. 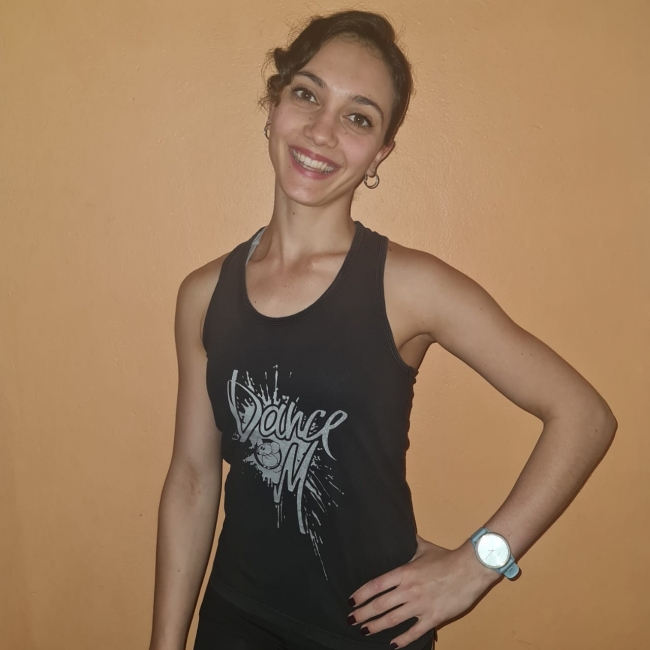 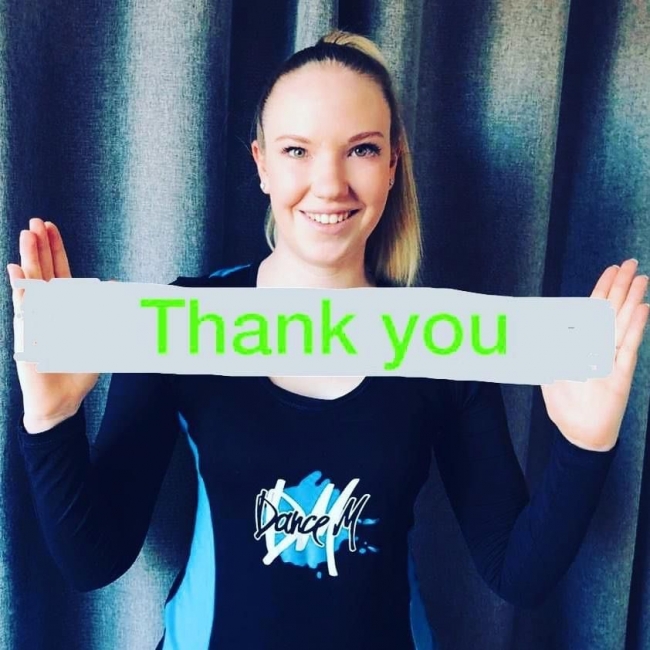 Courtney completed her Certificate in Ballet Teaching Studies (CBTS) through the Royal Academy of Dance (RAD), DanceCor Associate 1 in Modern and is currently finishing off her Bachelor of Education degree through Unisa.

While completing her RAD and DanceCor teaching courses she represented South Africa at the Dance World Cup where she was placed in the top 5 for Contemporary and Showdance, and first for Ballet. Courtney also competed in Ballroom where her and her partner competed at Championship level.

Courtney has dance experience in many forms of dance including Ballet, Contemporary, Jazz, Showdance, Tap, Latin American and Ballroom.

Her love of dance comes from the many different teachers she has had the privilege of learning from.

INSPIRATIONAL QUOTE: “Dance is the hidden language of the soul of the body” Martha Graham

Kea studied performing arts at UCT where she majored in Dance.

After graduating Kea started  working under the Western Cape Department of Education as a dance teacher where she taught  at 2 primary schools. During and after her studies, Kea performed in various theatre productions with Cape town City Ballet including:

– and Carmen to name a few.

Kea was also part of the TV dance show Dance Your Butt Off for season 1 and 2 where she was a runner up.

Kea feels privileged to have worked with top SA choreographers such as Greg Maqoma, Alfred Hinkel and Somizi Mhlongo. 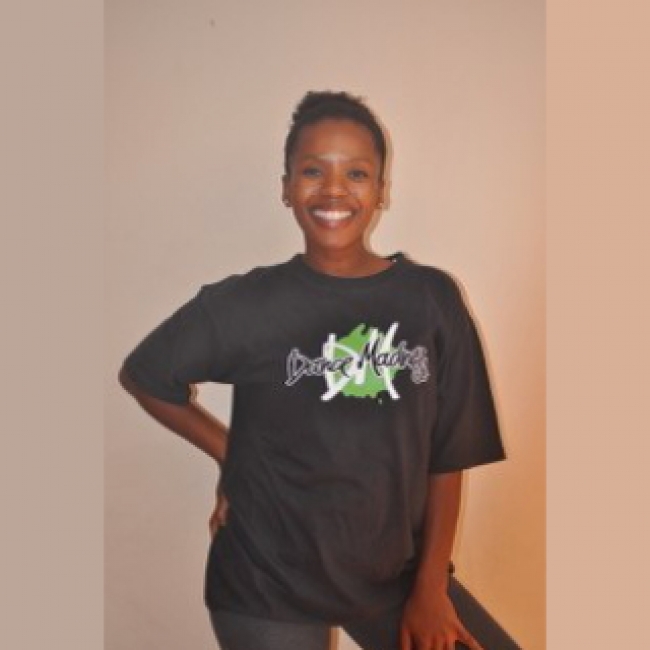 The DM DANCE CO™ concept began about 12 years ago and has grown to include DM Ballerina and Dance Madness. DM DANCE CO aims to expose children to various dance forms while building strong minds and strong bodies.